Travellers will get another chance to commemorate the Gallipoli centenary and retrace the steps of Australian soldiers throughout the campaign with the launch of Boronia Travel Centres August Offensive Tour from 29 July – 11 August 2015.

The tour is a great alternative for those who missed out on passes to the 2015 Anzac Day Centenary Commemoration at Gallipoli on April 25, with tour participants getting the opportunity to lay a wreath during the Official Commemorative Service at Lone Pine.

Rod Margetts, the battlefield tour guide and co-creator of the August Offensive program, said it would provide the most in-depth look at the offensive and its place in the overall Gallipoli campaign.

“This tour is a once in a lifetime opportunity for those who want to be at Gallipoli on the actual centenary of those events,” Mr Margetts said.

Included in the package is exclusive accommodation at the Kum Hotel, located on the Gallipoli peninsula and only 10 minutes from Anzac Cove and the most popular Australian battlefield sites.

Boronia Travel Centre is the only Australian tour operator to have access to the Kum Hotel and it’s beach-resort facilities, which is ideal for the summer August tour.

There are no packed lunches, as the Kum Hotel provides excellent meals and a chance to taste the local cuisine every day.

The August Offensive saw ANZAC and British troops launch a series of assaults in a final all-out attempt to break the stalemate and gain a decisive victory.

It lasted for one month and brought only heart-breaking failure and costly losses to both sides.

Many of the sites of that epic struggle became famous names in Australia — Lone Pine, Quinn’s Post and The Nek.

To visit the sites of the momentous events of August 1915 one hundred years on, will be a profoundly moving experience for all who make the journey.

To find out more about the August Offensive Centenary Tour at Gallipoli in 2015, please call Boronia Travel Centre on 1800 035 350 for more information. How Much Does a Marketing Consultant Charge in Australia? Your Local SEO – Top 10 Improvements You Can Make Right Away Tips For Writing a Press Release A Guide: How to Write a Blog 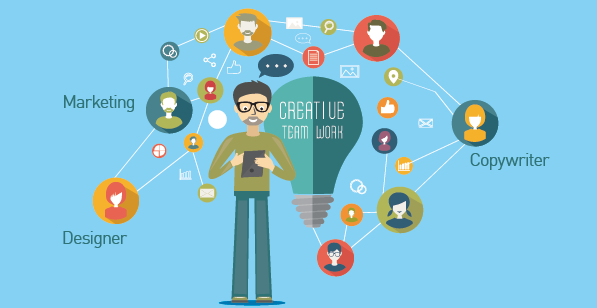 A Guide to Building Your Video Marketing